In this week’s roundup, we say goodbye to the space shuttle Discovery, hello to a bright purple crab, “yes please” to laser-cut nori, and “God – get that thing away from me” to an orb-weaver spider. More amazing images from the past week in the gallery below.
View Gallery

This week in images: beautiful pictures from space – and a picture of a rocket that didn’t quite make it. Snail therapy. Robots made from vacuum cleaners. A tiny ancient mammoth. And an image from Mapping Wikipedia, which tracks who’s making edits (and in which language) to Wikipedia across the globe. Click through, look, enjoy, wonder.
View Gallery

Good stuff this week! There’s a baby elephant face-planting into a beach, there’s a 3D printable set of connectors that’ll connect Lego to K’Nex (or any combination of childhood building toys), there’s a tray full of eyeballs, and, as always, pretty space pics. Enjoy your weekend!
View Gallery 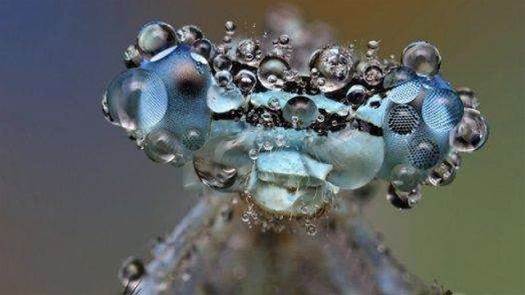 It’s a bit of a gloomy March day outside, but this week’s image roundup is a particularly cheerful one. Look at that colourful, wet little guy up top! Also this week: Japanese tourists try to drive to an Australian island without the benefit of a bridge or tunnel and get stuck in the mud, a man buys an iPad and is applauded for his initiative, and the phrase “hot defensive bee ball” is accompanied by an image that will haunt us at least until next week. Enjoy the weekend!
View Gallery 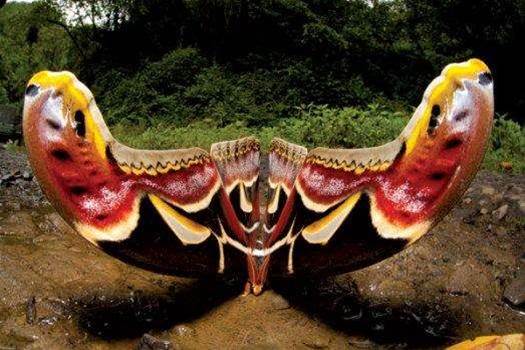 This week’s image roundup includes laser rainbows, cars exploding, a bat with the weirdest nose we have ever seen on an animal we didn’t drunkenly draw ourselves as part of a board game, edible silk, and a gigantic moth. Enjoy!
View Gallery

Gallery: The Seven Places On Earth That Most Resemble Other Planets
Nick Gilbert
at 11:52 AM Feb 27 2012
0 Comments 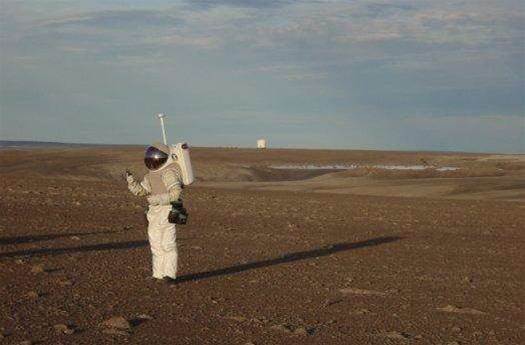 To get into space, we have to practice at home. That’s the idea behind NASA’s Earth Analogs program, which tests people, ideas and technology at a variety of inhospitable places around the world. Finding places on Earth with physical similarities to space sites isn’t easy – but the space agency has located desert, volcanic, arctic, lake and ocean locations for testing all manner of things.
View Gallery As videogame designers rush forward in their perpetual quest to revolutionise the gaming experience, perhaps the most astounding achievement is just how far we’ve come in one lifetime. Modern videogames are nearly unrecognisable compared to the early days of simple flashing lights and monotonous beeping. Here are 10 electronic games from the not-too-distant past, including Pong, Nintendo’s short-lived Virtual Boy and the awkward beginnings of online multiplayer. Whether the goal is paddling a ti
View Gallery